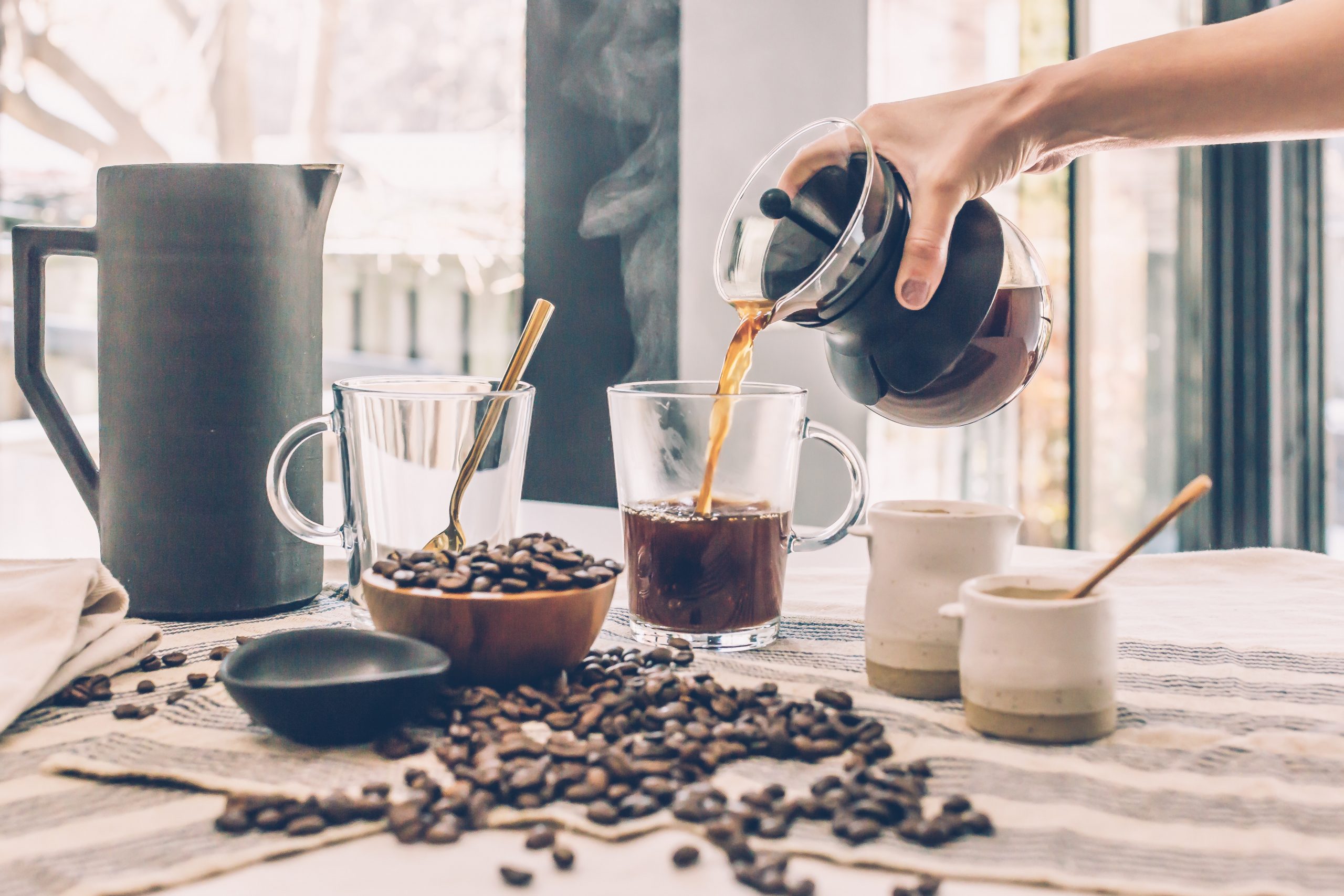 06 Dec Should I Drink Coffee?

Posted at 13:17h in Uncategorized by Cade Sutherland

If there is one thing Aussies take seriously, it’s their coffee. Coffee is one of the most common drinks worldwide, and believe it or not contains a powerful drug… caffeine!

Caffeine is that potent kick you get after downing a cup: it heightens your focus, increases alertness, and helps you cope with sleep deprivation often associated with stress, anxiety, depression, and parenting. It is for these reasons that coffee has a strangely addictive quality, and many people would describe drinking coffee as a vice or a bad habit. But is it really a bad habit? Is it healthier to avoid the stuff altogether?

As a non-coffee or tea drinker, I would really enjoy telling you that coffee is unhealthy and bad for you. But, caffeine actually has some little-known health benefits. Caffeine has been found to affect the body positively in several ways. It has been associated with a reduced risk of developing Parkinson’s and Alzheimer’s disease, lower rates of certain cancers, and a decrease in the risk of Type II Diabetes.

Don’t pull the trigger on that new coffee maker just yet though. There are, of course, some health cautions with coffee drinkers and excessive caffeine use. We must consider dehydration: caffeine is a diuretic, which means it aids in expelling water from the body.

Heartburn, digestive distress, excess anxiety, and dysfunctional sleep are all common negative effects of caffeine. Overdose on caffeine is possible, however mathematically one would have to consume the equivalent of 80 cups of coffee in one day to overdose. Just be careful if you’re consuming multiple products that include caffeine, as it all adds up. Previously this year, a teenage boy passed away from caffeine overdose from using pure caffeine powder in a breakfast shake.

So, what’s the verdict? Should I, or shouldn’t I?

Drinking coffee is not going to be harmful to your health if you consume it in moderation, just like everything else we eat and drink. Based on the research, an average adult can safely consume 4 cups of standard strength coffee per day, without gaining negative effects from consuming it. Be careful not to become reliant and addicted to the short-term effects, but raise your mug to a happy, healthy, and wakeful morning.