Carpal Tunnel Syndrome is thought to affect around 3% of the adult population and is one of the most commonly described nerve entrapments reported by the public.

In case you don’t know what it is, it is usually described as numbness, tingling, pain and weakness in the thumb, index and middle fingers. It is caused by a compression of the median nerve in the wrist. Many things can contribute to its development but often the cause is also not known. 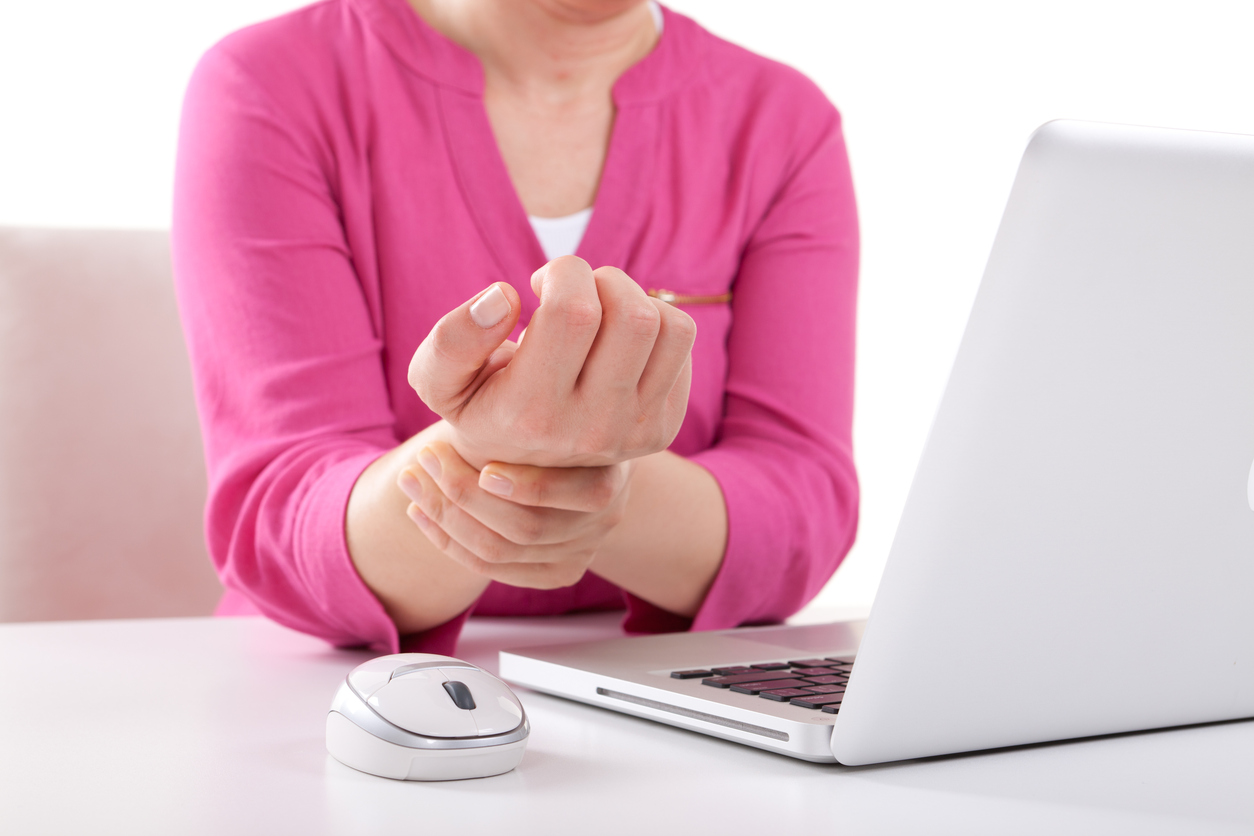 Due to its varying degrees and onset, questions and debate still surround this condition and the best options for management and treatment. For instance, is surgery the best option? Or is there a better way? Can manual therapies like chiropractic care help with Carpal Tunnel Syndrome?

In a recent study 140 people suffering from carpal tunnel syndrome who had been diagnosed as mild-moderate were treated with either manual therapy (chiropractic) or laser and ultrasound therapy.

The results were great for Chiropractic demonstrating a significant improvement in all of the studies categories, but not so great for the laser and ultrasound group which suggests we should be trying a course of Chiropractic before going and receiving surgery!

What really interested me in amongst all of this is that they didn’t treat the neck. The median nerve originates in the neck where a huge population of people as you likely know have problems.

We know that once a nerve is pinched someone along its line, it generates neurological symptoms, but we also know it is more likely to get pinched somewhere else at the same time, called a “double crush”. With the great results the Chiropractors had treated only the wrist, the question I have is how much better could they have done?

Book an appointment today with a Wellspring Chiropractor (North Lakes) about the possibility of chiropractic treatment for carpal tunnel syndrome.

Call Us To Book An Appointment

We have bookings available at our North Lakes location. We look forward to hearing from you.